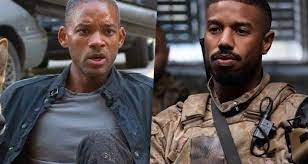 Social Media is talking about the award Winning Will Smith who starred in the 1st “I am Legend “, on the hot subject of Will starring in the Sequel of “I am Legend” along side Award Winning Michael B Jordan who is best known in the hit Adventure/Superhero movie Black Panther as the Character Erik Killmonger.

Media whisper’s are saying Michael B. Jordan will not only star in “I am Legend” Sequel he will be one of producer’s along side Will Smith and other amazing producers.

This news does leave some of the fan’s a little stumped because of the ending of the 1st “I am Legend” …. but in spite of everything this news has social media buzzing like crazy and we can’t wait to see the outcome of this Sequel. 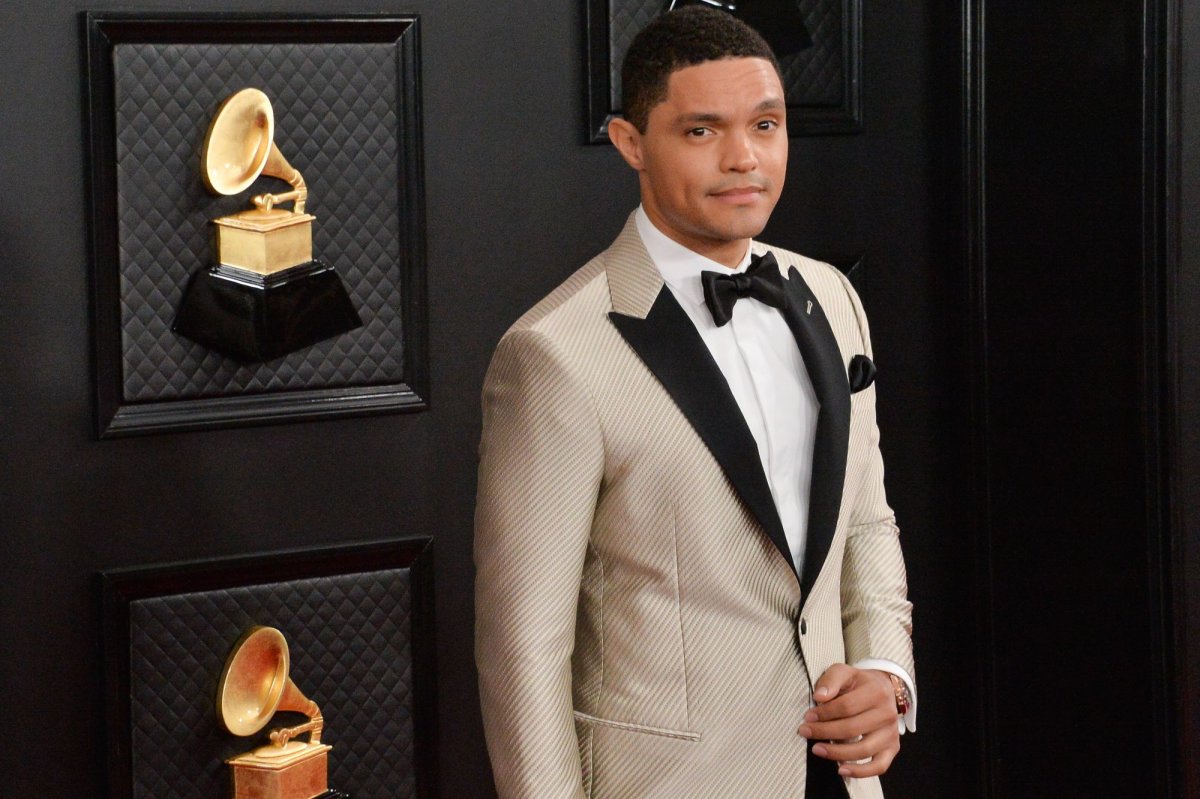 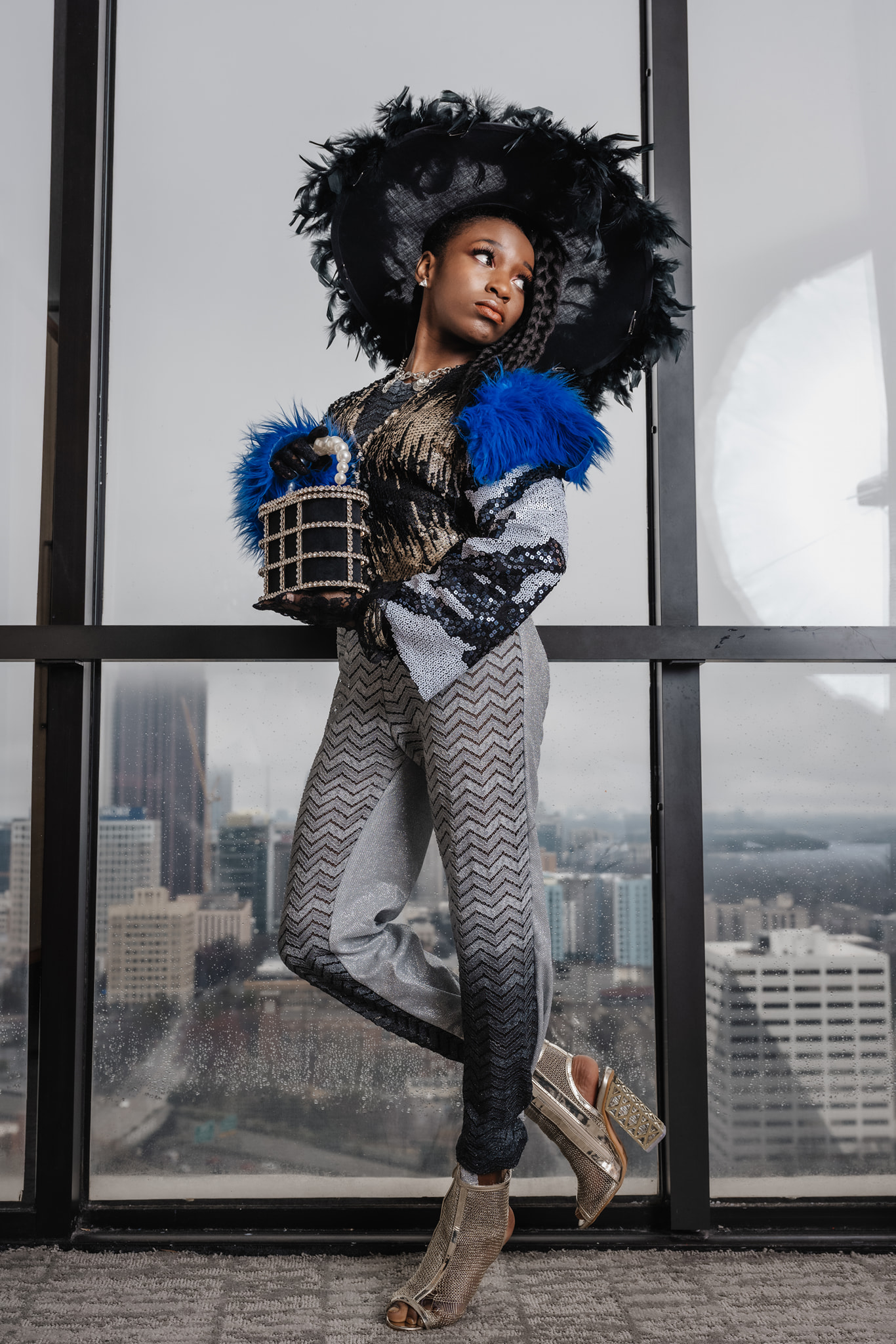 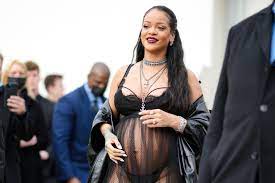 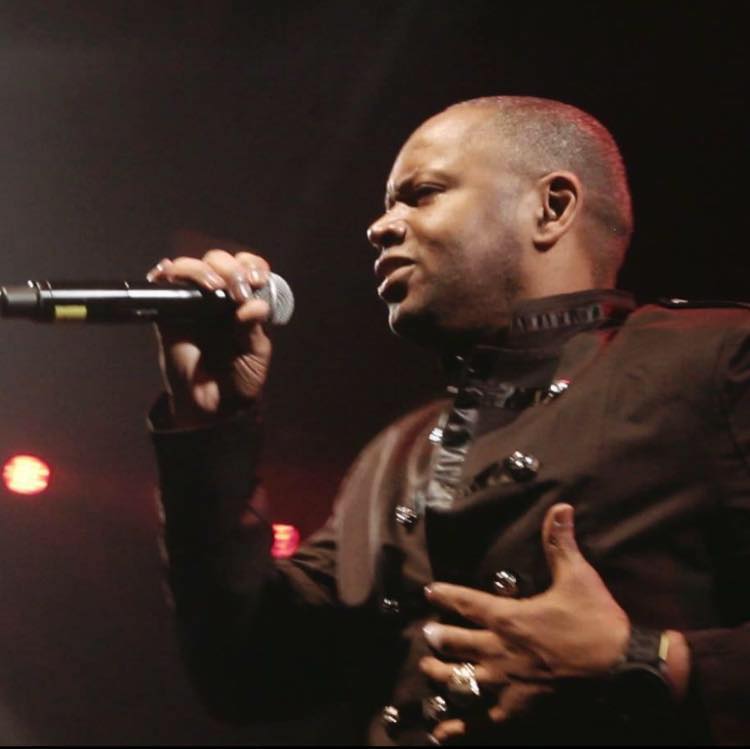 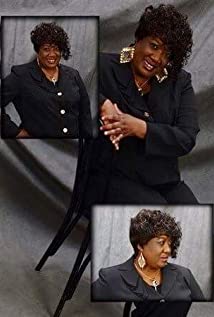 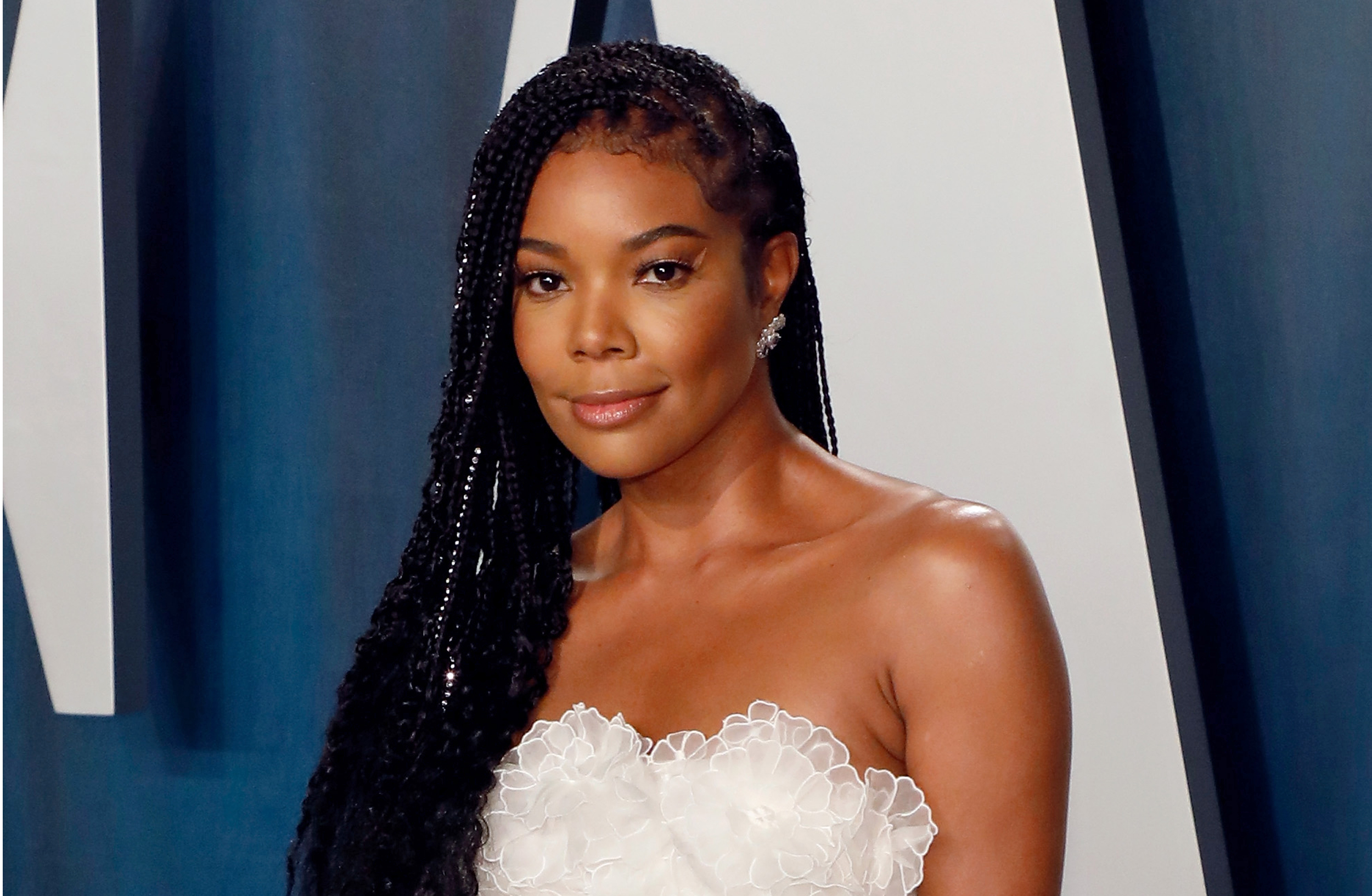